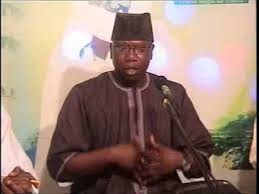 The imam of Brussel’s Grand Mosque says that Muslim condemnation of the recent terrorist attacks in the city “is not enough anymore.”

On Thursday, leaders at the Grand Mosque draped the Belgian national flag and European Union flag outside the mosque, determined to send out a clear message that they too are angry and grieving over the recent attacks.