"From The G-Man" Show Suspended 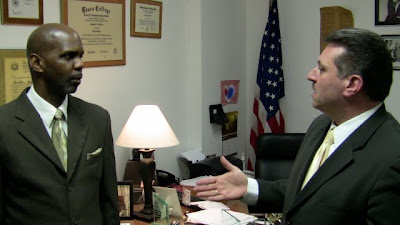 Hey, G-Fans. I decided to write this blurb after receiving quite a few emails asking when new episodes of my Internet show would be posted. Unfortunately and regrettably, I must suspend filming because I have not been able to obtain donations to keep production going. I hope to resume filming at some point.

In addition to a lack of funding, director and editor Sam Girgis, who waived all fees to shoot and edit all four shows, eventually had to step away to deal with some important matters. I don’t know when or if he will return, but I have no ill feelings toward him or his decision. I support him one hundred percent and hope to work with him again in the future.

It is because of Sam and his kindness that my show ended up on the Internet, and I will always be grateful to him for that. Again, we had no funding of any kind, but we did our best to try and present issues and produce shows that were engaging, enlightening and entertaining.


On a happier note, I want to take this opportunity to thank all of you that watched “From The G-Man” (http://www.youtube.com/user/GaryTheGmanToms). Despite not having posted any new episodes since May of this year, the show’s fan base is growing rapidly.

Furthermore, the web page is about to surpass the 1,000 uploads mark. The number of uploads might not seem like a big deal to many, but I consider it a major accomplishment for someone that has never done an Internet news/talk show.

Having had the opportunity to create, executive produce, write and host all four shows helped bring me closer to my dream of becoming the Internet version of Charlie Rose. Yes, I know I have a long way to go before I can even come close to Rose’s status in broadcast media, but I intend to get there one day.

This show has proved that even with two people, I can produce stories as good as any network or cable news outlet. At this point, I’ll just keep hoping and praying that people will donate or an investor will contact me with an offer to support my work.....with no strings attached.

Thank you all very, very much for watching. For now, please keep reading my blog because I'm working on other powerful installments.

This statement is from the heart and…From The G-Man. 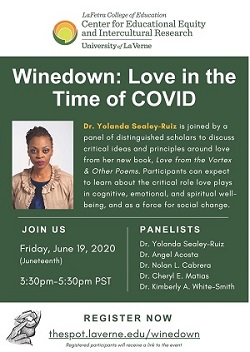 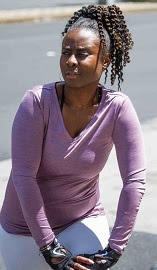