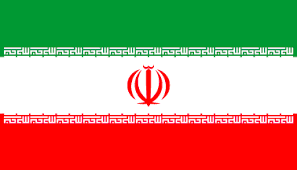 By Tom Arnold and Jonathan Saul

DUBAI/LONDON (Reuters) – More than two months after international nuclear sanctions on Iran were supposed to have ended, frustration is deepening that few trade deals are going through as foreign banks shy away from processing transactions with the country.

Iranian hopes of rapidly ending the country’s economic isolation are fading as particularly European banks – some of which have already been hit by hit huge U.S. fines for sanctions busting – fear falling foul of the many other restrictions imposed by Washington that remain in force.

Supreme Leader Ayatollah Ali Khamenei has accused the United States of foot-dragging following the official implementation in January of a nuclear deal with major powers.

“The Americans have not acted on their promises and (only) removed the sanctions on paper,” he said in a televised address on Sunday, complaining that international financial transactions faced problems because banks “fear the Americans”.