Fifth Person Dies as Ebola Comes Back to Guinea 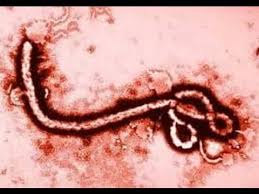 A fifth person has died of Ebola in southeast Guinea since March 17, a health official told Reuters on Tuesday, raising concerns that a recent flare-up of the deadly virus could spread.

The latest case was detected in Macenta prefecture, about 200 kilometers from the village of Korokpara where the four other recent Ebola-related deaths occurred, said Fode Sylla Tass, spokesman for National Coordination of the Fight against Ebola in Guinea.

The man, who has not been identified, had recently visited Korokpara and had been in direct contact with the first patients, Tass said. He was buried in the village of Makoidou without any sanitary precautions.